Oh dear time fly by, a lot has happened. I'm still breeding cairn, but we have moved to a big farm outside Stockholm to live and to compete with our horses. I have had a few litters during the last year but I havn't been that ambitious like before. Just now I have a litter of 2 boys and one girl. 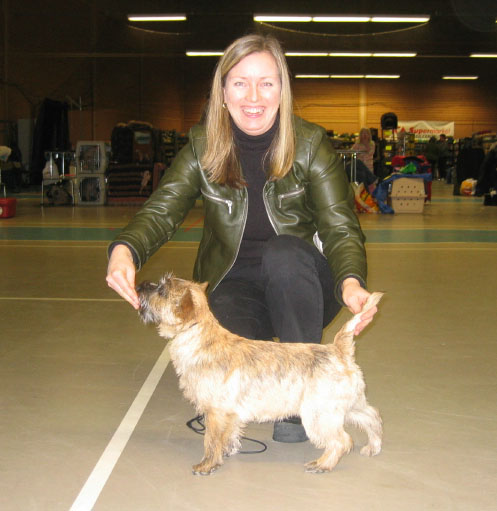 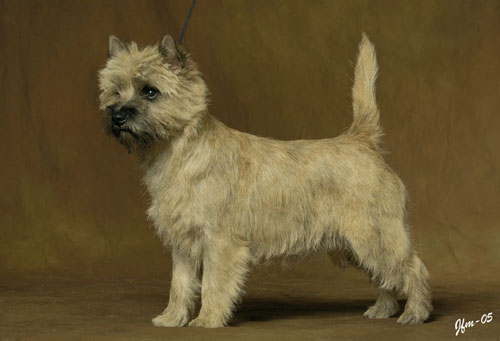